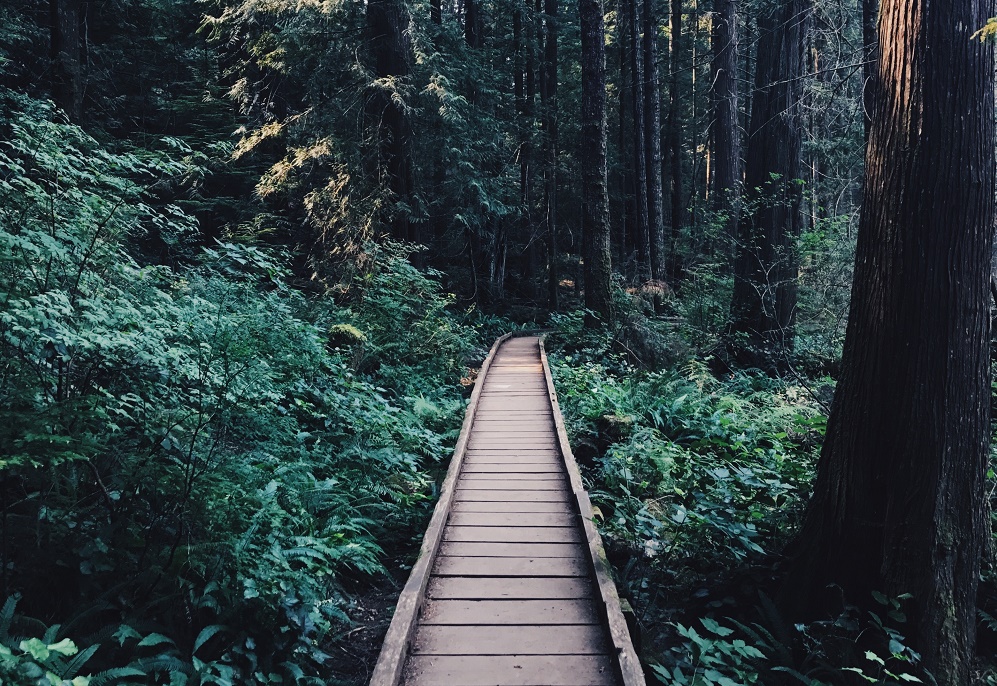 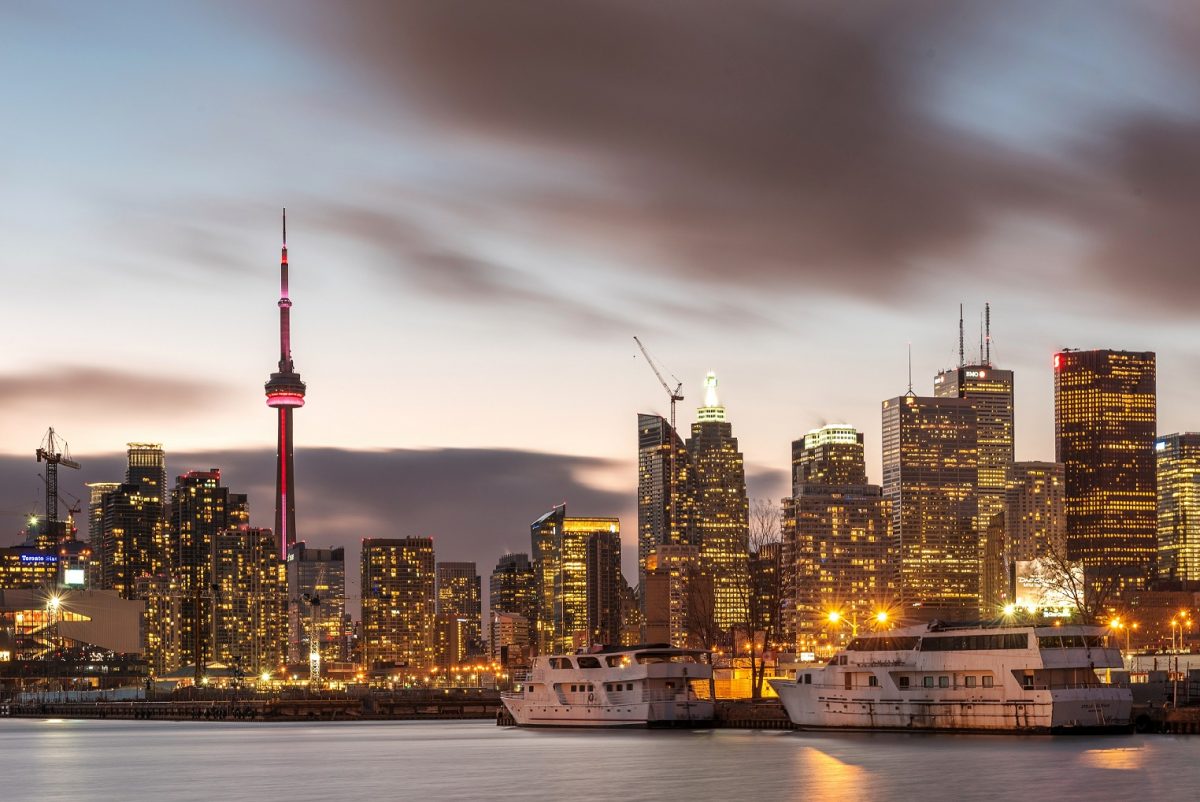 The Canada-Spain Chamber of Commerce (CCCE) is a non-profit entity, established to to promote economic relations between Canada and Spain and represent the interests of its members.
Founded in 2007, the CCCE´s membership is comprised of Spanish and Canadian companies, and it enjoys the support of the Spanish and Canadian Embassies, whose ambassadors are honorary members.
Since its inception, the Chamber has become a prominent mediator, representing and promoting bilateral relations, as well as a communications platform that fosters exchange and strengthens business ties between Canada and Spain.